The End of Meat

Although evidence of meat consumption’s negative impact on the planet and on human health continue stacking up as animal welfare is on the decline, humanity’s love affair with hamburgers, steaks, nuggets and chops just doesn’t end. In The End of Meat, filmmaker Marc Pierschel embarks on a journey to discover what effect a post-meat world would have on the environment, the animals and ourselves. He meets Esther the Wonder Pig, who became an internet phenomenon; talks to pioneers leading the vegan movement in Germany; visits the first fully vegetarian city in India; witnesses rescued farm animals enjoying their newly found freedom; observes the future food innovators making meat and dairy without the animals, even harvesting “bacon” from the ocean and much more. The End of Meat reveals the hidden impact of meat consumption; explores the opportunities and benefits of a shift to a more compassionate diet; and raises critical questions about the future role of animals in our society. 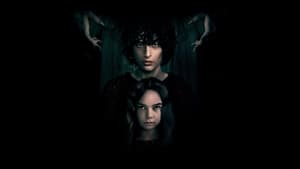 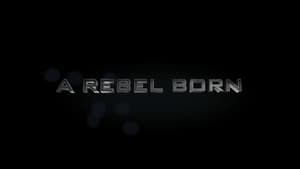 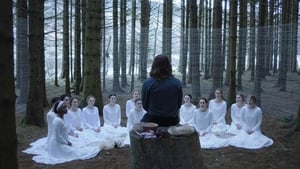 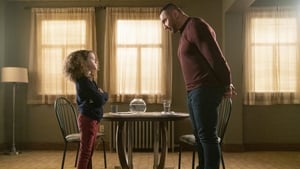 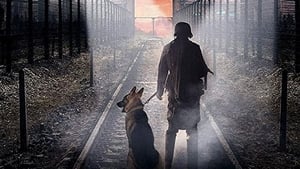 The Escape from Auschwitz 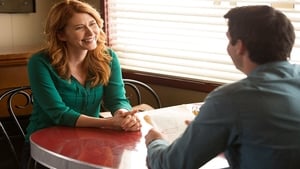 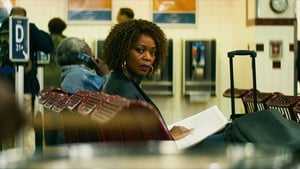